It looks like you're new here. If you want to get involved, click one of these buttons!

scot
January 2015 in The Pub
It's a topic I just discussed with a friend, so now it's a topic I am going to force onto you.
BEST:
The be-all end-all grandpappy of perfect show intros for me is the original.... 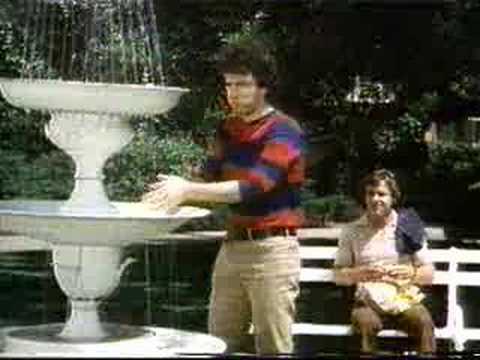 I don't even really like the show or that musician all that much, but the synergy they form is so completely that point in time that I love it.
Runners up:
The Most Exciting Theme Song Ever

The Most INTENSE Theme Music For A Show I Know Nothing About: 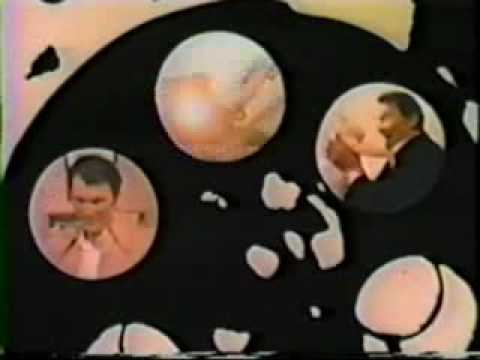 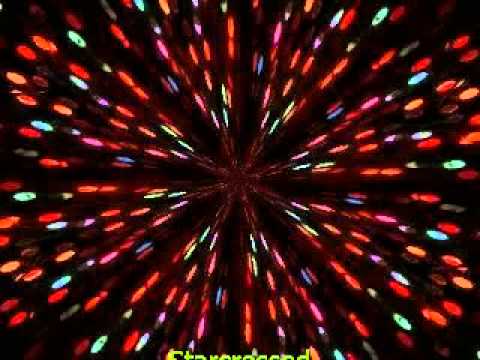 Honorable Mention: Most of the exciting action TV show themes in the Macgyver / Knight Rider / A-Team spectrum, What's Happenin', 321 Contact
WORST:
I am going to skip Friends because I hope we can all agree that theme is terrible. Instead I will lead with shows that I LOVE that have theme songs I dislike:
REVOLTING: 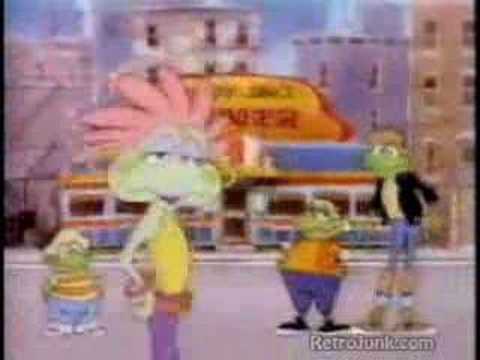